The Gospel of Matthew, Part 1

Fr. Chris offers the first in a series of classes on the Gospel of Matthew. In preparation for this class, he asked his parish to read the 29th chapter of the Gospel of Matthew. Find out whether they did – and why. This class also addresses the common criticism that Orthodoxy doesn’t pay much attention to Scripture.

1. Introduction to Adult Study Class and the reason to study the Holy Scripture

6. Five great blocks of teachings of Jesus are collected and systematized as follows:

7. Some items of importance seen only in Matthew:

8. 14 Generations-marking signposts along with way of redemption.

These three sections stand for the three stages in the spiritual history of humankind.

This is the first class in a series. You can enjoy additional classes here. 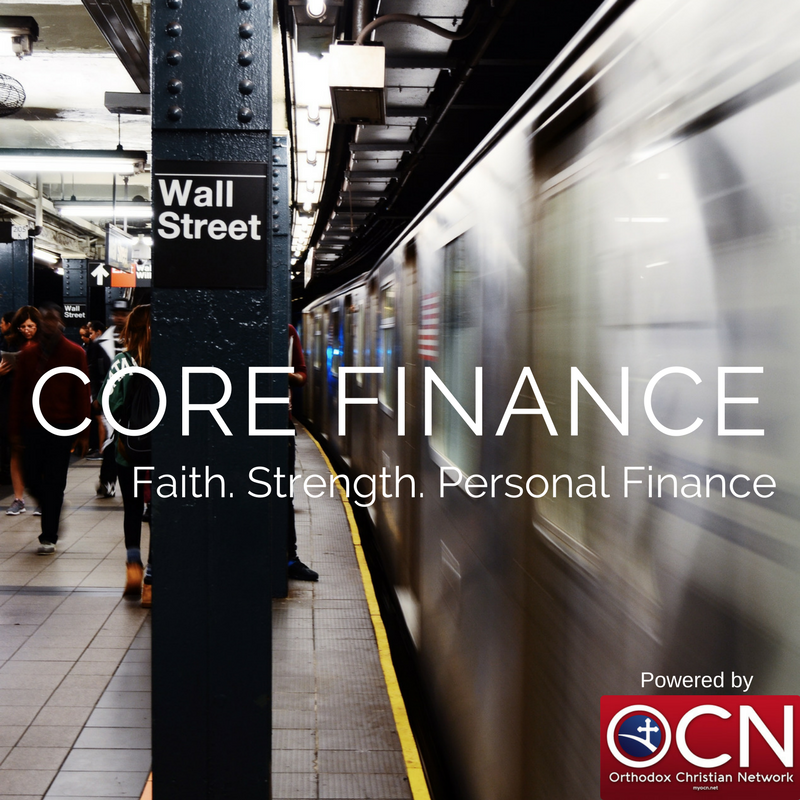