And the Light shines in the Darkness: Come Receive the Light Radio Interview

Listen to this moving conversation between Fr. Chris Metropulos and Sandra Anderson about the Hogar Rafael Ayau Orphanage in Guatemala.  Sandra has been a long time supporter of the orphanage and shares the history and current work of this unique ministry to abandoned children in and around the Guatemala City area.

Next, our guest host Emmy Louvaris talks with Fr. Charles Joanides about his book, Attending To Your Marriage, focusing in on the section covering what the Orthodox Church has to say about divorce and remarriage.

Listen to more Radio Interviews of Come Receive the Light

Emmy Louvaris is the host of This Week in Orthodoxy, the first weekly news show to cover the international Orthodox Church and community. The Rudder is available on the go, anytime, and anywhere providing Orthodox sacred music to reach people throughout the world and in all walks of life, Orthodox and non-Orthodox, clergy and laity, with the beautiful and transforming Read more… Pemptousia FM provides challenging and engaging Orthodox talk radio in Greek through a strategic partnership with Pemptousia.  You can listen to at any hour of the day or night. Featuring guests and speakers from around the Read more… 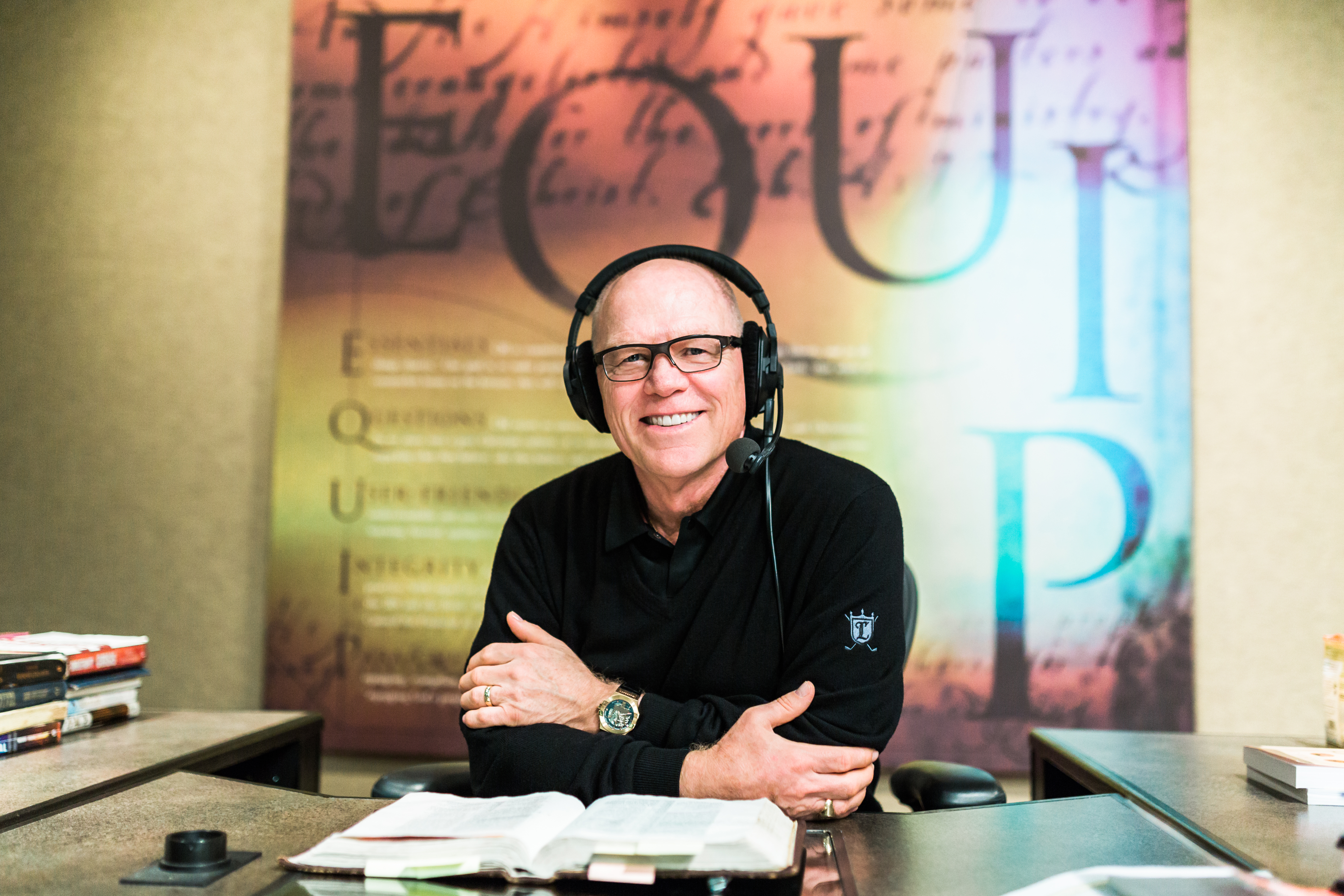