The Theology of Gender – 3. The Fall
Trending

The Theology of Gender – 3. The Fall

The story of the fall is clear. Eve was deceived by the serpent and first transgressed God’s commandment by eating the fruit of the forbidden tree. Then she went on and gave to the man who also ate. The punishment is an unavoidable consequence of the act of disobedience. And for woman, it sounds more severe: “I will greatly multiply your pain and your groaning, and in pain you shall bring forth children. Your recourse will be to your husband, and he shall rule over you”. Throughout the primitive history of Genesis, God responds to the rebellion of His creation with a direct judgment and punishment. But God’s justice in the Old Testament is not blind judgment according to a rule that is above those involved. God’s righteousness is divine behavior which is to foster the relationship between Him and His people. Eve took the initiative and, with no hesitation became the leader of a rebellion against God. Thus, a divine prescription was necessary for the healing of an unhealthy situation. “Slavery” came as medicine for an intractable character. Now, contrary to the model of Eve, Christianity offers the model of a “new Eve”, the Theotokos, who offers perfect obedience to God.

Eve’s dialogue with the serpent is “the first theological talk in the narrative.” To Walter Brueggemann’s thought that “the serpent is the first in the Bible to seem knowing and critical about God to practice theology in the place of obedience,” can be added that Eve was the first to practice theology without prayer, which means to talk about God without being in communion with Him. Summarizing the story of the Fall we can say that “in God’s garden, as God wills it, there is mutuality and equity. In God’s garden now, permeated by distrust, there is control and distortion. But the distortion is not for one moment accepted as the will of the Gardener.”

The vast majority of the Fathers in the Orthodox Tradition acknowledge that man and woman were created equal before God and share in His image. A few exceptions arise as a result of differences in understanding of the image of God in humans. Because of the equality of abilities and freedom in the first couple, they both shared the same responsibility for trespassing, according to St. Basil. However for others, Adam’s blame is more serious than Eve’s because she was tempted by a demon while he was enticed by a woman (an equal creature) although he was the one to whom the commandment was given directly by God. After the Fall, the state of the relations between the two humans changed, and woman was punished to be subject to her husband because she had made incorrect use of her freedom and equality. From being a helper to perfection, she became the forerunner in sin.

The distortion in the relationship between the genders occurred immediately after the original sin. Both renounced their responsibility and Adam blamed Eve for his mistake. The “curse” from God upon Eve determined the destiny of the relationship between man and woman throughout human history: “Your recourse will be to your husband, and he shall rule over you.” Indeed, in the Old Testament and the pagan world, the fate of woman was to seek security in man’s love, and his role was to become her master. Even great Greek philosophers placed woman into second place in society, next to slaves. 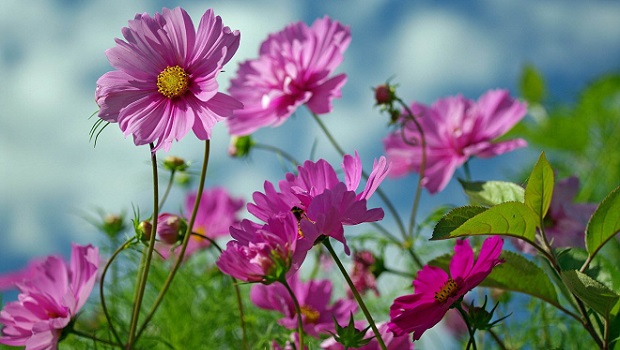 The Epistle Reading for the 4th Sunday in Lent