We are thrilled to honor OCN’s 30 Under 30.   Come Celebrate the Next Generation of Orthodox Leaders. Connect as a Mentor to this generation of Nurse practitioner, school educator, investment broker, technologist, marine biologist; just a few of the many titles held by the OCN 30 Under 30 2017. Click Here to See the Full List and Bios. Please join us for an unforgettable event. We pray you will be able to be with us!

OCN 30 Under 30 and Hero Awards Luncheon 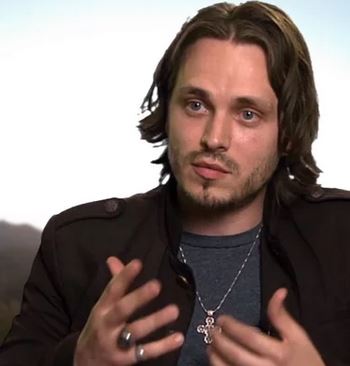 The highest form of song is prayer

Jonathan Jackson: “How I became Orthodox”

Jonathan Jackson: ‘How my entry into Orthodoxy affected the people around me’

Jonathan Jackson: The Outreach of the Church to People Today

Johnathan Jackson is an Actor, actor and musician who has openly expressed his passion for the Orthodox faith. His story of converting to the true faith has been seen by millions and was shared by partner Pemptousia. He most recently stars on the hit show Nashville and has released several albums.

The initiative draws on Orthodox leadership in the fields of medicine, nutrition, science, public policy, social science, humanities, arts and law, among other. There is a mentorship aspect that OCN recognizes will be a valuable stepping stone to career both for the mentee and their mentor.

Orthodox Christian Network brings events to your community to share the light, bring awareness, and support Orthodox Media Ministry Missions.  View upcoming events here. There are many different ways to get involved in OCN’s Community.  Hosting your own event. Work with OCN staff  and together put your event in OCN Events calendar to get people in your area aware and help you to host it.

Help out at an event. You can help sign up to volunteer at events near you by contacting us. Become an OCN Sponsor and share the good news of OCN.  Request an OCN Speaker. Start small and get all your friends and family to sign up. Start sharing information on social media venues on how others can get involved and be part of OCN’s Community.  For more information Contact Us