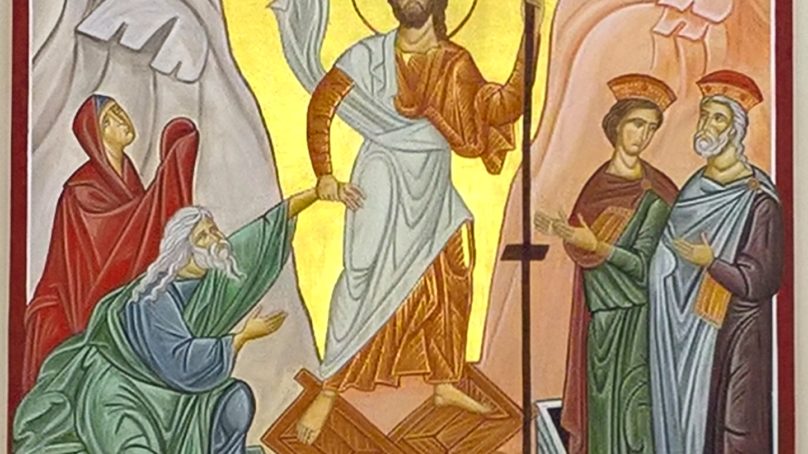 I Surrender to God and to Love

Reliving the Crucifixion and Burial in a Way that Historically Accurate